Without a doubt this has been an extraordinary year for European EdTech.  The onset of the pandemic created an unprecedented disruption at all levels which has had far reaching consequences in terms of teaching, investment and EdTech business development. 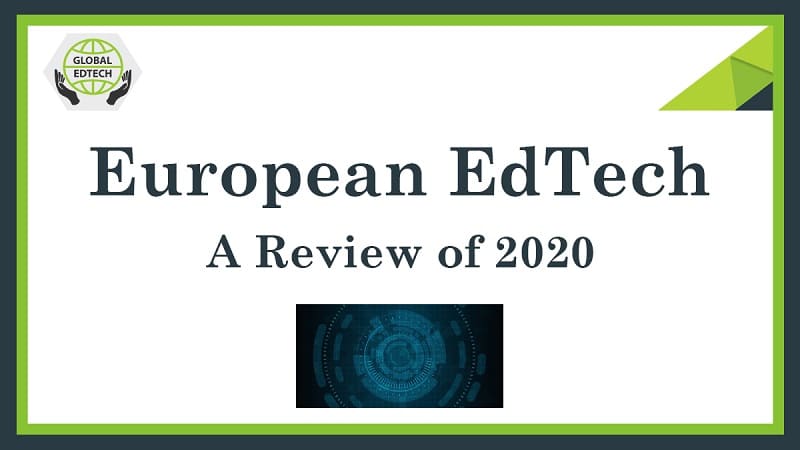 Without a doubt this has been an extraordinary year for European EdTech.  The onset of the pandemic created an unprecedented disruption at all levels which has had far reaching consequences in terms of teaching, investment and EdTech business development. Many EdTech companies were forced to adapt quickly and develop a business model which could be delivered entirely online.  Terms like remote, blended and hybrid learning entered the everyday vernacular and teaching methods shifted online.  This article is an attempt to summarise the year that has been from a European EdTech perspective.

For many the year started with the BETT show in London.  Little did Hyve know they would be unable to run an in person event one year later.  Now one of the largest, if not the largest EdTech conference in the world, the event is considered to be an annual celebration and gathering for the entire EdTech industry.  The Awards ceremony recognised various EdTech companies and categories included the Impact Award (won by the Northern Education Trust), the Innovator of the Year Award (won by MEL Science) and the Best Education Resource for Parents or Home Learning (won by Easy Peasy).

At the start of February, the European EdTech Network (EETN) interviewed Nic Newman, a partner at Emerge Education.  During the interview Nic discussed how despite producing one-quarter of all EdTech companies, Europe only receives 1% of global EdTech funding.

It’s no secret that Europe has long lagged behind the US and emerging markets such as India and China in terms of EdTech investment.  Despite this, at the start of the year there were signs that there would be a significantly increased investment in European EdTech from European investors and US venture capitalists.  Then the extent and potential impact of Covid-19 started to emerge which had an impact on markets globally.

During the month of May, edtechxsummit was held online which featured over 80 speakers and 50 sessions.  The co-founders of EdTechX – Charles McIntyre and Benjamin Vedrenne-Cloquet opened the event and spoke about the impact of Covid-19 on education and work.  The winners of the EdTechX All Stars Startup Awards were GoSkills and Perlego.  PeopleCert and OpenClassrooms won the scale up category and Busuu and Seneca were recognised in the impact category.

Fast forward to September and a report was jointly published by dealroom.co and London & partners which identified that London and the UK led European EdTech in 2020.  They reported that investment in UK EdTech has grown by around 4.4x since 2014.  London was also listed as the only city in the global top 10 and London was cited as being home to Europe’s only EdTech Unicorn, Learning Technologies Group.  The report included three future unicorns, Kahoot, Open Classrooms, itslearning and listed a number of rising stars.  The report can be accessed here: https://blog.dealroom.co/best-in-class-global-trends-in-edtech-from-a-london-perspective/

During October the enlightED Virtual Edition 2020 conference was held.  Fundación Telefónica, IE University, Fundación Santillana and South Summit collaborated to host the event and an award ceremony was held to recognise the most innovative and entrepreneurial EdTech companies in the sector.  Europe was well represented with Genially winning an award for being the best startup offering scalability and various finalists received recognition including Aba English, Cypher, Kimple, Omoguru, Smile and Learn and Zapiens.

At the start of December, Holon IQ, a US based intelligence company, produced a list of the top 100 European EdTech firms.  This report excluded the Nordic-Baltic EdTech 50 and Russia and CIS EdTech 100.  Companies were grouped according to different genres, such as Upskilling, Management Systems and Learning Content and Resources.  The full list of companies and associated categories can be viewed here: https://www.holoniq.com/notes/holoniq-europe-edtech-100/

So that brings us to the end of the year.  As we look forward to 2021, we would like to see European EdTech companies continue to gain a foothold in the global market in a post Covid world (hopefully).

You can learn more about EdTech here: https://global-edtech.com/edtech-definitions-products-and-trends/ 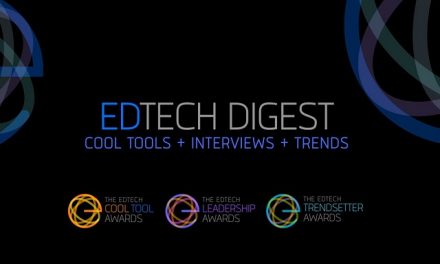 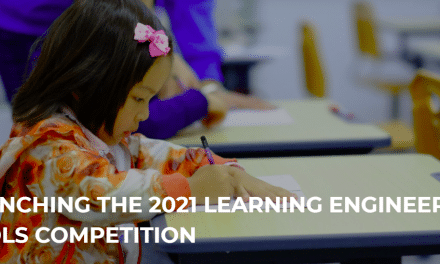 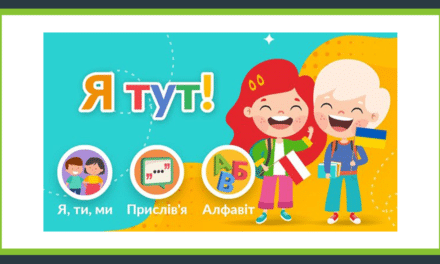 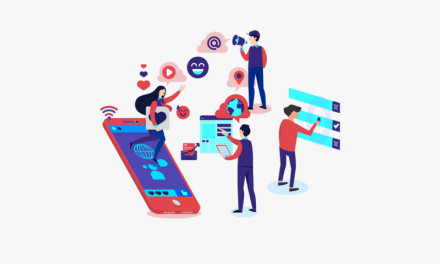 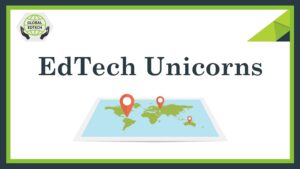 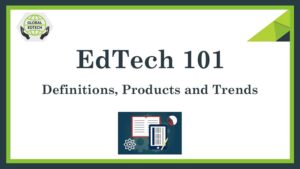 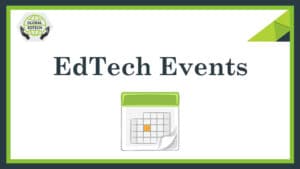